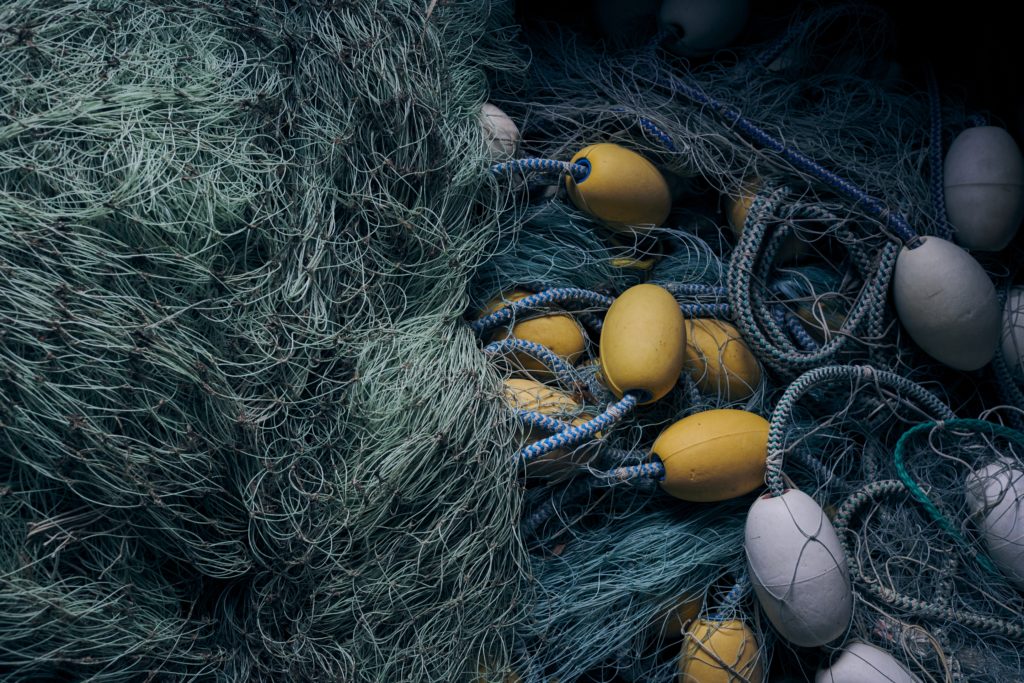 From [i]nfoNet – Your BBNC Employee Resource.

Q: You observe a co-worker being rude to others and immediately want to intervene. What should you do when faced with this difficult circumstance?

As a BBNC employee you must operate with [i]ntegrity, be honest, respect those around you, comply with the law, and promote BBNC’s Culture of [i]ntegrity. Each and every BBNC employee is a champion for our corporation and its values.

If you observe a conflict, reach out to your supervisor, your Department Head, or the HR or Compliance departments.  We are here to help!

why is it important to have a respectful work environment?

A respectful work environment boosts employee morale and creates a more positive, productive workplace. Make professionalism a habit and demonstrate respect with these simple, yet powerful actions: Say something. If you see disrespectful or unsafe behavior that undermines the work environment, speak up. Everyone deserves to be treated respectfully. View examples of respectful behavior, as a gentle reminder below.

eight tips to manage anger in the workplace

Anger is a perfectly healthy human emotion that we all experience from time to time. But what do you do when something happens at the office that threatens to send you over the edge?

Imagine the scenario. You’ve spent days preparing for an important meeting but the client is in a combative mood and shoots everything you say down in flames. Or you’re called into the manager’s office and are severely reprimanded for something that wasn’t your fault. Or you’re trying to negotiate with a supplier who won’t accept that their service delivery was terrible. Or your project suddenly goes pear shaped at the 11th hour and you get the blame. The list goes on…

Inside, you can feel your blood pressure rising and you’re struggling hard to resist the temptation to scream at someone or punch something. How can you get a handle on your emotions that works for you as well as those working with you? View the article on how to manage your anger in the workplace.

Policies, Resolutions, Minutes and other business records can be found on the InfoNet Resource Library.