SAFETYNET: A place to find information about safe practices in the workplace. 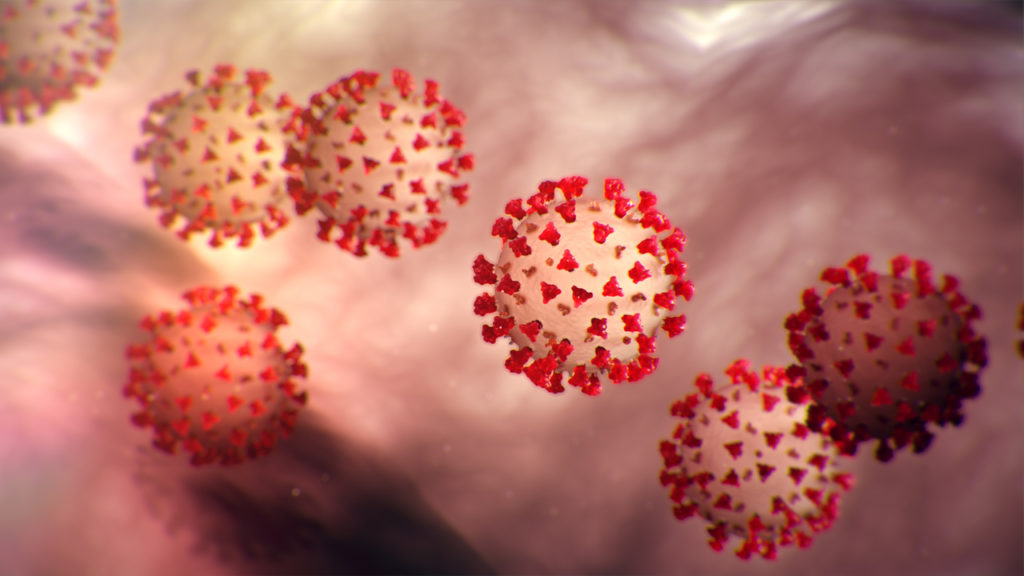 Protect Yourself, Family and Loved Ones During the Pandemic

Tips and resources to help you stay safe and healthy during COVID-19. 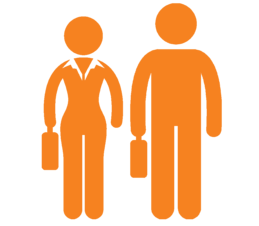 Are you enrolled in the BBNC Health Plan? Don’t forget the enhanced travel benefits for 2019!

BridgeHealth Planned Surgery Benefit Program: This surgery program saves you money and expands your options. BridgeHealth pre-screens and selects facilities and doctors that achieve high-quality ratings for low complications, infections, and readmissions. If your doctor recommends non-emergency surgery, call BridgeHealth before you schedule the procedure. Effective January 1, 2019, all Members will receive a $1,000 […] 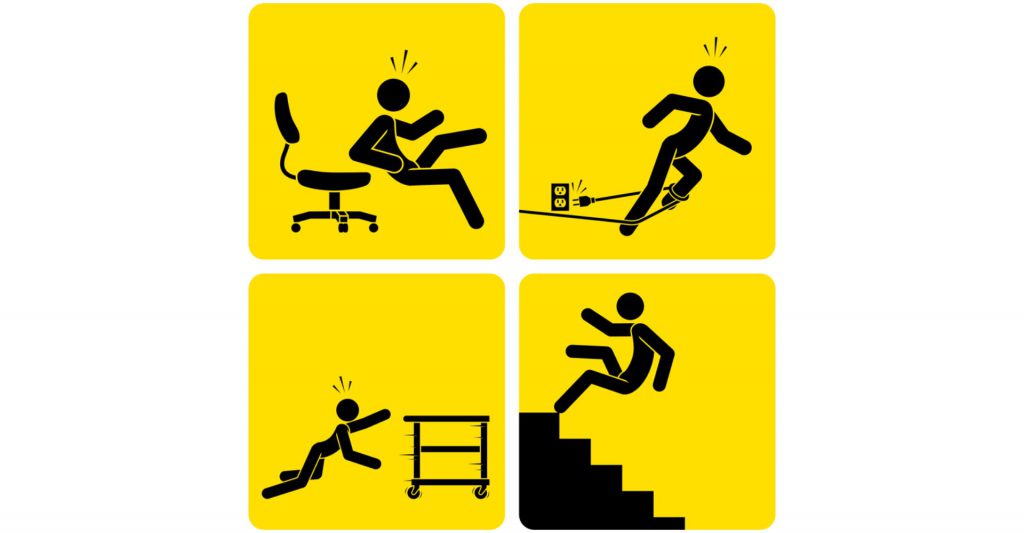 It’s fairly obvious that safety and health hazards can exist on work sites filled with heavy machinery and equipment, where employees often are required to engage in strenuous manual labor. A job where most of the work tasks are completed while sitting in a chair in a climate-controlled office building would seem less fraught with […] 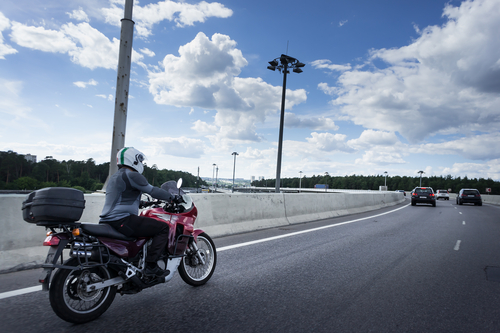 Coming in May, Motorcycle Safety Month focuses on raising awareness about how to safely ride, and share the road, with motorcycles. Learn more. 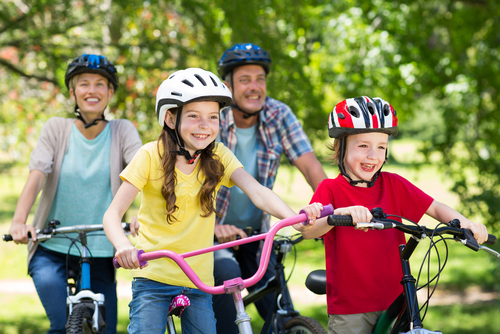 Bicycling is one of the best ways to stay in shape, see the sights, save money on gas and reduce pollution. The benefits are well-known to cycling enthusiasts and local leaders nationwide who have created bike-friendly communities, complete with paths, special bicycle parking areas and other conveniences. National Bike Safety Month in May is just one way we celebrate […] 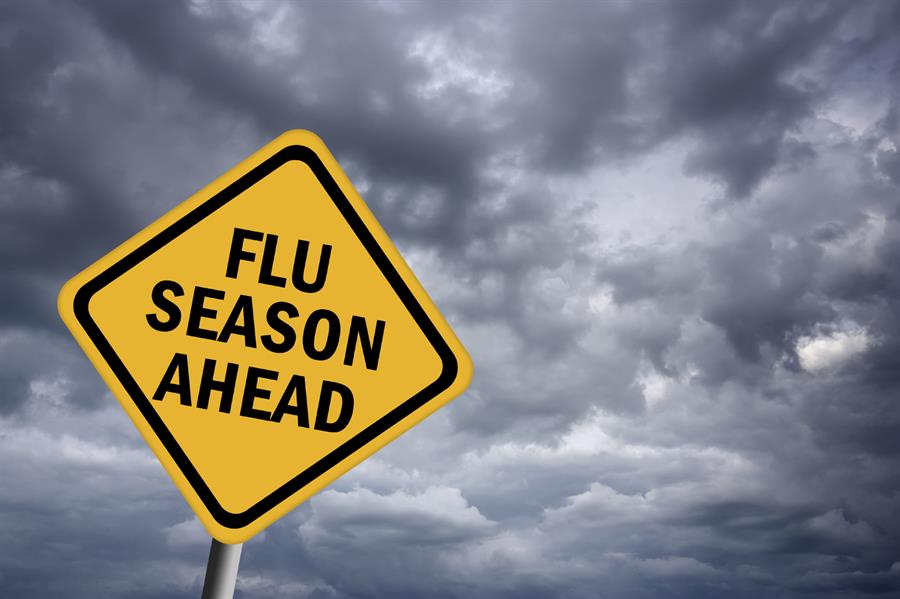 The single best way to prevent seasonal flu is to get vaccinated each year, but good health habits like covering your cough and washing your hands often can help stop the spread of germs and prevent respiratory illnesses like the flu. The CDC offers tips to avoid becoming sick. 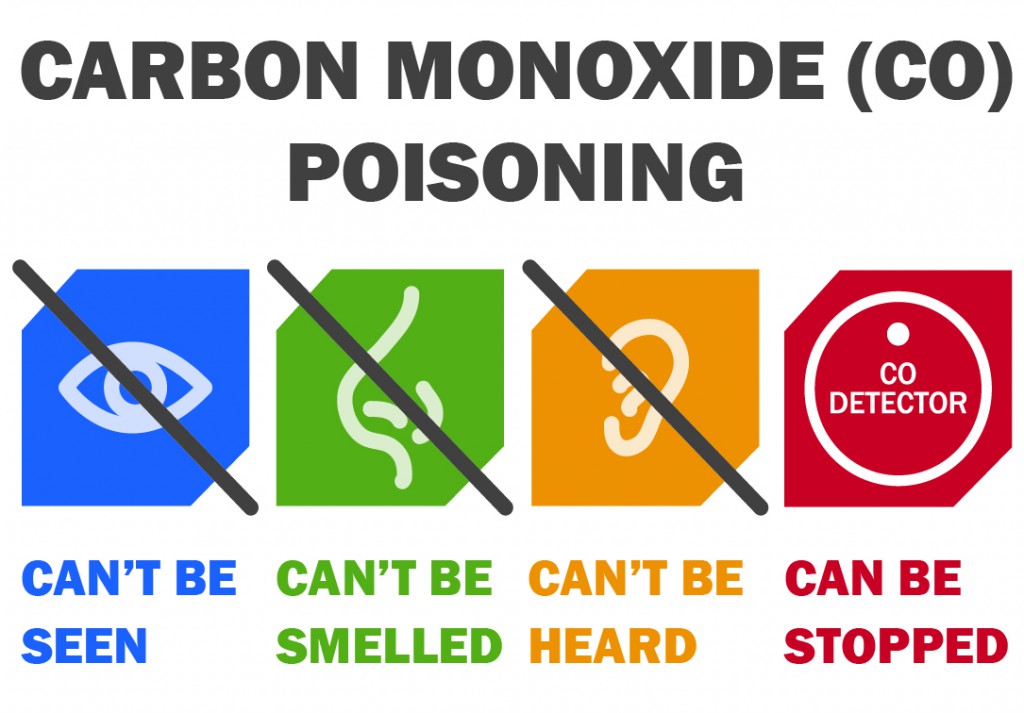 Carbon monoxide, also known as CO, is called the “Invisible Killer” because it’s a colorless, odorless, poisonous gas. More than 150 people in the Unites States die every year from accidental nonfire-related CO poisoning associated with consumer products, including generators. Other products include faulty, improperly-used or incorrectly-vented fuel-burning appliances such as furnaces, stoves, water heaters […] 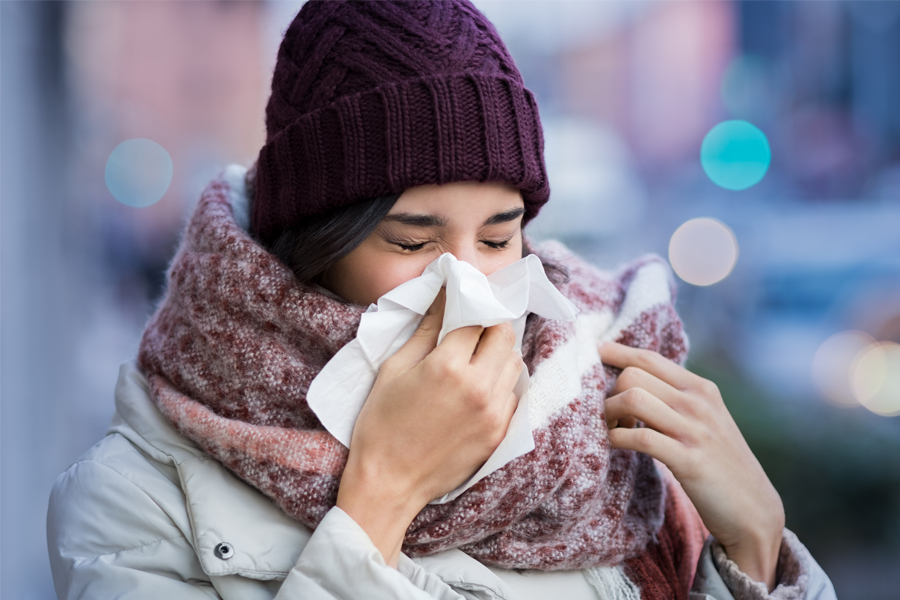 There are simple steps you can take to get through cold season. Learn more! 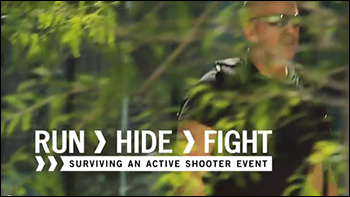 This video, recently produced by the Houston Mayor’s Office of Public Safety and Homeland Security, dramatizes an active shooter incident in the workplace. Its purpose is to educate the public on how to respond during such an incident. Warning: The initial sequence in this video may be disturbing. Click here to learn more. https://home/bbnc/webapps/app-infobbnc.youtube.com/watch?v=5VcSwejU2D0 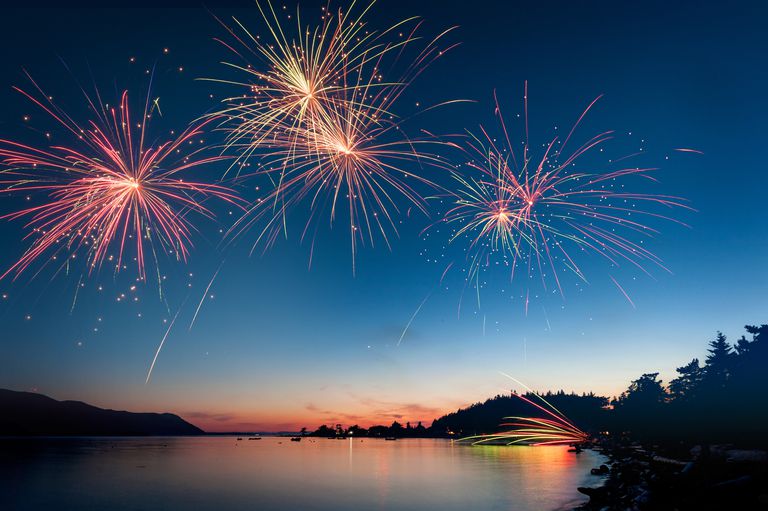 Stay Safe on the 4th; Leave Fireworks to The Pros

Summer is synonymous with barbecues, parades and fireworks displays. But along with all the festivities are plenty of visits to emergency rooms – especially during July. Learn more about staying safe during this American holiday. 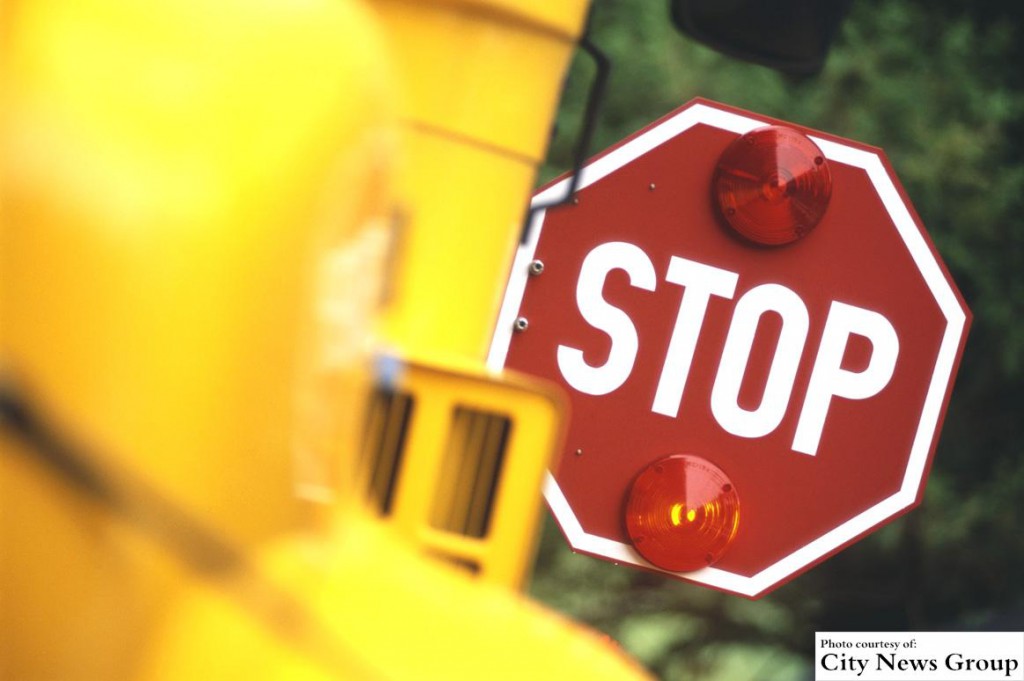 Back to School Safety

It’s time for kids to head back to school, and that means being aware. Whether children walk, ride their bicycle or take the bus to school, it is extremely important that they – and the motorists around them – take proper safety precautions​.