Home / The 5 Most Common Unethical Behaviors in the Workplace 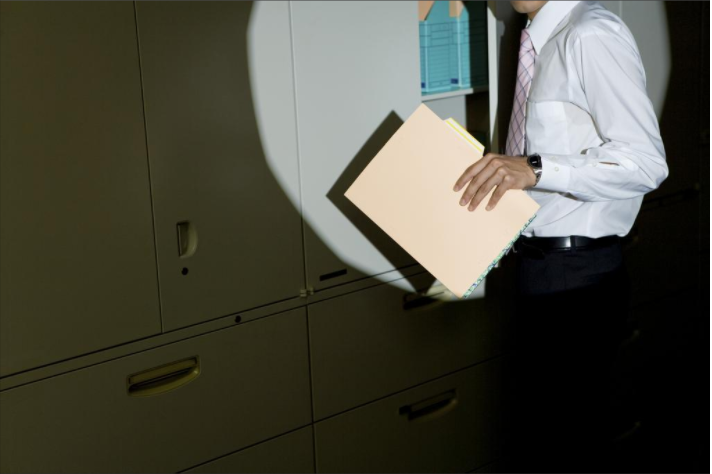 Each day roughly 120 million people walk into a workplace somewhere in the United States. Within the past year, almost half of these workers personally witnessed some form of ethical misconduct, according to a recent survey conducted by the Washington, D.C.-based Ethics Resource Center (ERC).

We are not talking about workers being privy to the CFO committing fraud. More likely, it’s someone who lied to a supervisor or handed in a false expense report. Learn about, according to the ERC study, the five most frequently observed unethical behaviors in the U.S. workplace.